The rumors and leaks have been pretty relentless. In fact, over the past three days, the Pixel 4 and Pixel 4 XL have gone up for preorder on at least two different sites. While it’s true that Google’s  never been particularly great at keeping this stuff under wraps, this was pretty silly.

Anyway, the Pixel 4 is finally official, and it’s basically exactly what we were expecting from this year’s Google flagship. The device now features face unlock, another addition that brings Pixels in line with the competition, though Google claims it’s the fastest available. Using a new radar chip, the device is able to start the unlock when you reach for the phone and then fully unlock when it sees your face.

Radar also gives the device gesture recognition, via Motion Sense The concept is similar to what you’ll find on other Android handsets, but it’s significantly more sophisticated, distinguishing accidental gestures from intentional ones Use these, this can do things like skipping songs, turn the screen on and wave to your animated Pikachu wallpaper (actual example). All of the processing is done on device and users can turn it off for privacy. 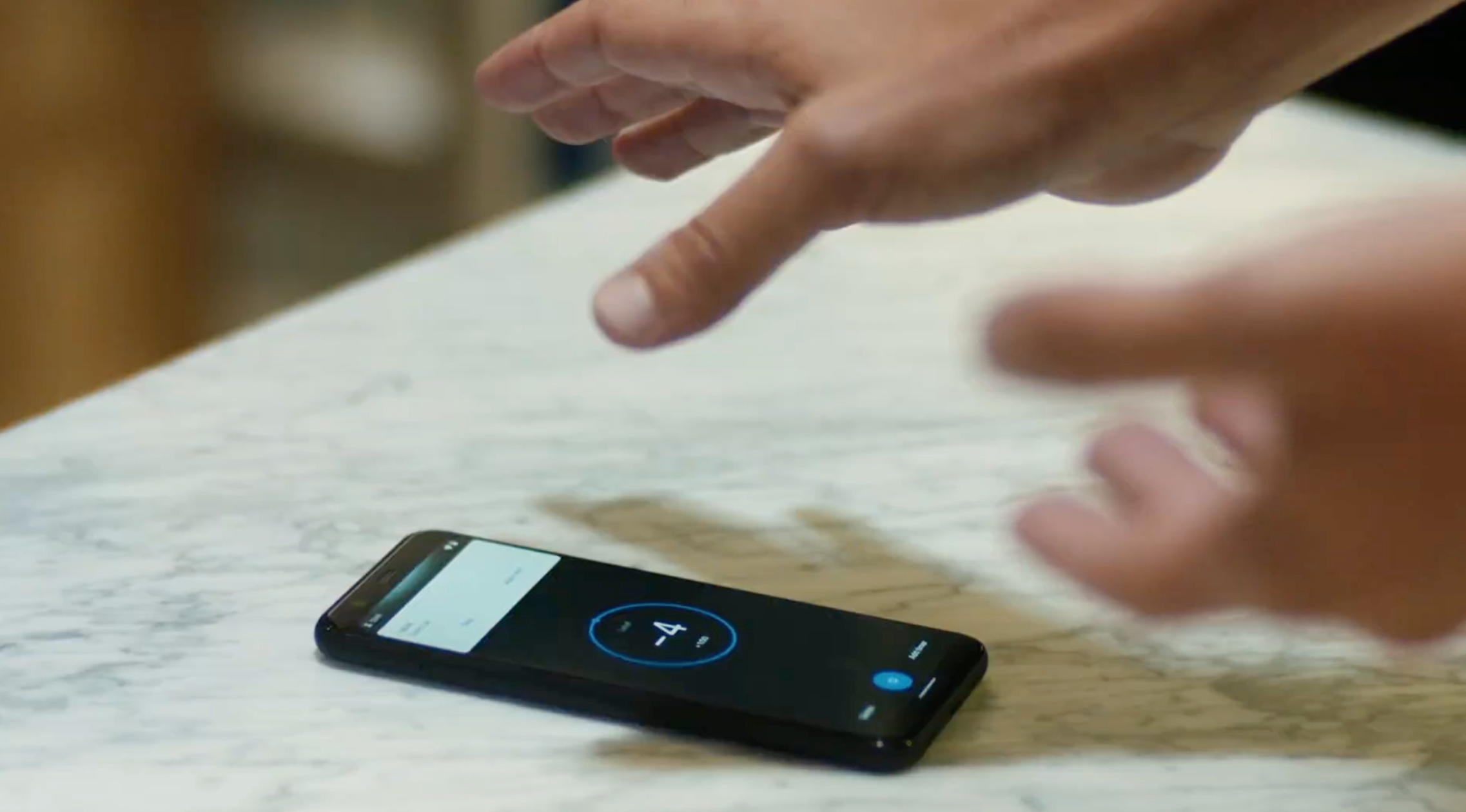 The 4 maintains the familiar Active Edge squeeze, which launches a newly upgraded Google Assistant. As rumored, there’s a new recording app, which is capable of transcribing conversations in real-time. From the demo, at least, the feature is pretty impressive, with a more accurate transcript than I’ve seen from most AI software. Interestingly, it all works on-device, meaning that you can use it in airplane mode — and that that conversations aren’t automatically uploaded to the cloud.

The company finally embracing a multi-camera set up on the back of the device. Google had been one of the few holdouts on that front, instead insisting that its AI/ML was perfectly capable of producing shots as good as any multi-camera setup.

And while it’s true Google’s managed to get a pretty solid camera with this combo, the Pixel 4 gets a pair of cameras on the back, in the iPhone 11-esque square camera array. There’s a wide angle and telephoto14- and 16-megapixel on the back. That, when coupled with the computational photography Google has been pushing for a number of years now ought to make this a solid competitor.

The camera utilizes a combination of optical and digital zoom (Super-res Zoom) to take some pretty impressive close up shots. It also looks to be pretty impressive on low light shots, improving on earlier Night Sight offerings. Live HDR+, meanwhile, is able to approximate final HDR shots in real time to give users a better idea of what the final photo will look like. 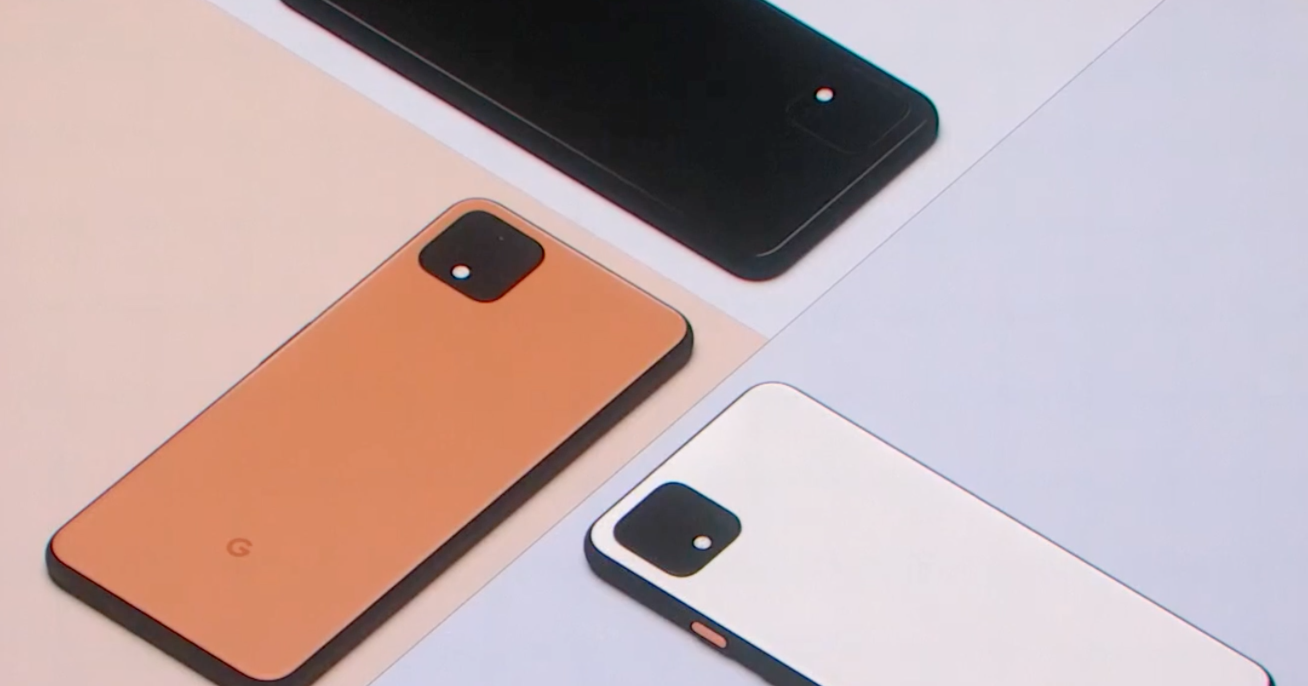 Dual Exposure controls, meanwhile, give users more direct controls over brightness and shadow, and thus more control over HDR. White balance gets a bump using AI training. Learning based light balance is adopted from Night Sight and now available on all photos to get more realistic shots. Night Sight gets a bump as well, and is now capable of taking better shots of things like a starry sky using long exposure times.

Machine learning is also being used to calculate depth in real-time, so users can get a broader depth of field with subjects at different distances. Oh, and Annie Leibovitz is a fan, apparently. Arguably the world’s most famous photographer has been taking the phone for a spin, shooting an impressive series of portraits on the new handset. The results are pretty stunning — and very iconically hers.

“What’s great about the camera phone,” Leibovitz said, “it’s a brand new language, and it’s really great this is for everyone to use.”

As with its predecessors, the Pixel 4 comes in both a standard and XL version, at 5.7 (full HD+) and 6.3 inches (Quad HD+), respectively. The Pixel 4 XL got an A+ from Display Mate, according to the company, thanks in part to the addition of a 90MHZ refresh rate.

The handset is up for pre-order, starting at $799. It starts shipping October 24 in Just Black, Clearly White and the new/limited edition Oh So Orange.